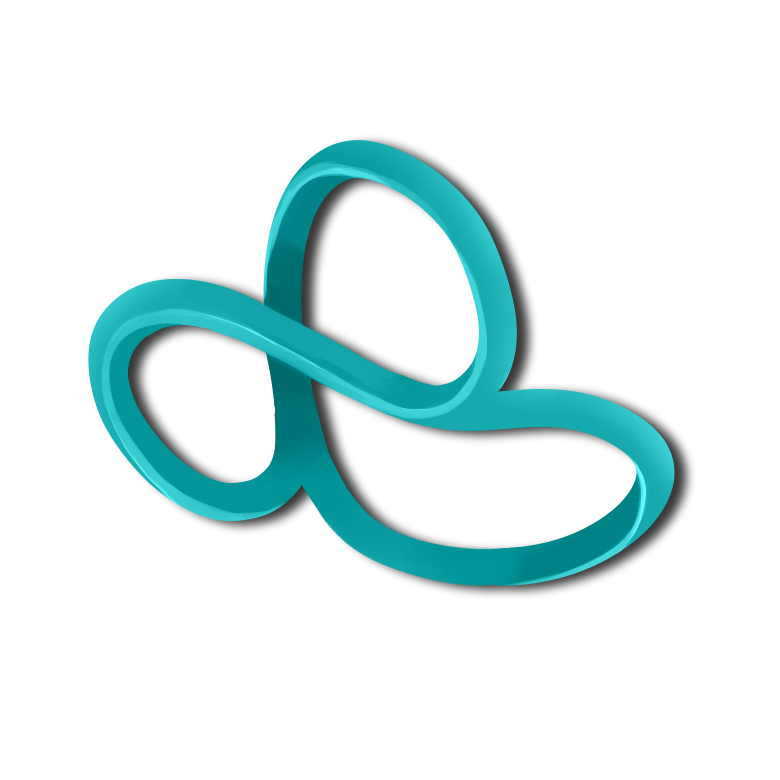 Dickcoin is a novel decentralized cryptocurrency launched on HTML with the unique attribute of being fungible relative only to itself.


What does "fungible only to itself" mean?

In short, it means that one Dickcoin can only be exchanged for another Dickcoin. In order to prevent rapid inflation or deflation as a result of conversion, the contract behind the Dickcoin token prevents it from being traded for other currencies outside of the Dickcoin platform.


Doesn't that mean Dickcoin is worthless?

"Worthless" is a difficult concept to quantify. We believe in the power of currency to move beyond the need for a centralized "worth." This is the future, after all; the USD, for example, has not been backed by gold or silver for several decades. Dickcoin is the first cryptocurrency built entirely on trust.

Because its stability is rock hard!


How much Dickcoin can I have?

However much Dickcoin you want.


Will you ever uncensor your NFTs?

We believe in a person's right to privacy, especially regarding their bodies, and as such we will not uncensor our NFTs.